Elli Medeiros Net Worth: Elli Medeiros is Uruguayan singer and actress who has a net worth of $10 million. Elli Medeiros was born in Montevideo, Uruguay in January 1956. At 14 years old she moved to Paris, France. She dropped out of high school and joined the punk band The Stinky Toys. 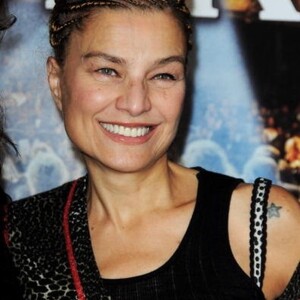