Eliza Doolittle net worth: Eliza Doolittle is an English singer and songwriter who has a net worth of $3 million. Eliza Doolittle was born in Westminster, London, England in April 1988. She signed with Parlophone records in 2008. Her self-titled debut studio album was released in 2010 and was certified Platinum in the UK where it reached #3.

Her second studio album In Your Hands was released in 2013 and reached #25 in the UK. Doolittle's single "Pack Up" was certified Gold in the UK and reached #5 as well as reaching the Top 10 in Belgium, Ireland, and the Netherlands. She has also had success with the singles "Skinny Genes", "Rollerblades", "Mr. Medicine", "Big When I Was Little", "Let It Rain", and "Walking on Water". She has done some modeling work for Nike and signed with Select Models in London in 2011. 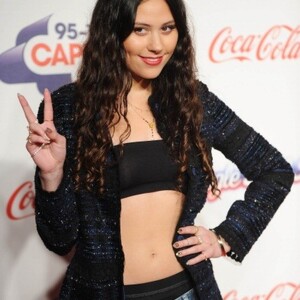