Elis Regina net worth: Elis Regina was a Brazilian singer who had a net worth of $1 million at the time of her death. Elis Regina was born in Porto Alegre, Brazil in March 1945 and passed away in January 1982. Her musical styles included popular and jazz music. She became popular after singing in the first editor of TV Excelsior festival song contest.

Regina released her debut studio album Viva a Brotolandia in 1961. She was a part of the television program on TV Record. Many have considered Elis Regina to be the greatest Brazilian singer of all time. She started singing on a children's radio show at 11 years old and traveled to Rio de Janeiro to record her first album. Regina won her first festival song contest in 1965. She popularized the Tropicalia movement and collaborated with several artists. She was married twice and had three children. Elis Regina passed away on January 19, 1982 at 36 years old from an accidental overdose of cocaine, alcohol, and temazepam. 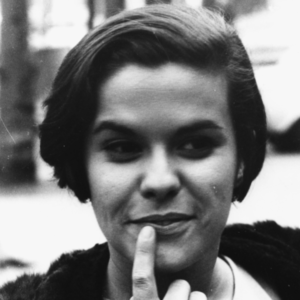