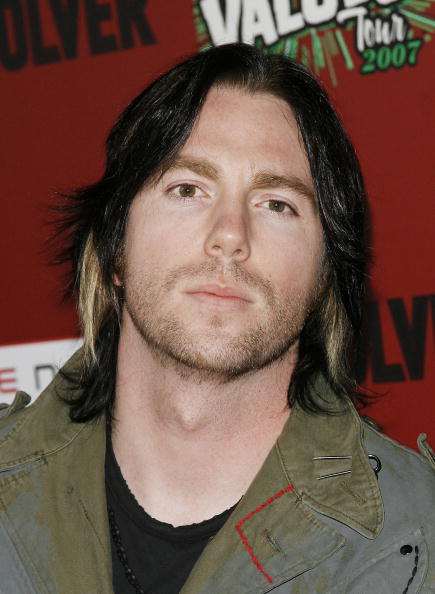 He has released three albums with his band, Deadsy. The group is currently on hiatus. He also released three demos with his solo project, Elijah Blue and the Trapezoids. He worked on the debut album for the group, 30 Seconds to Mars, as well. Since the late 2000s, he has been focusing on contemporary art, and in 2010, he had his first solo exhibition at Kantor Gallery in Los Angeles. 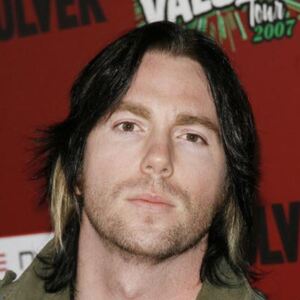