Eddy Grant net worth: Eddy Grant is a Guyanese British musician who has a net worth of $6 million. Eddy Grant was born in Plaisance, British Guiana in March 1948. He was a founding member of one of the United Kingdom's first racially integrated pop groups called The Equals. Grant is known for being the pioneer of the musical genre ringbang.

His self-titled debut solo studio album was released in 1975. His 1982 album Killer on the Rampage was successful and reached Gold in the US and Silver in the UK. Grant released 15 solo studio albums with Reparation in 2006 being his last. His best known single is "Electric Avenue" which reached #1 in Belgium, Ireland, New Zealand, Switzerland, and the UK. Grant also had #1 hits with the singles "I Don't Wanna Dance" and "Gimme Hope Jo'anna". He contributed to the book Sounds Like London: 100 Years of Black Music in the Capital in 2013. Grant received a lifetime achievement award from the government of Guyana in 2016. 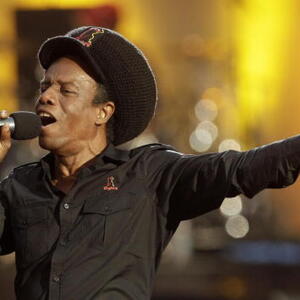