When Gentry could not find a solo record deal, the duo was officially founded in 1999. Their debut studio album Carrying On was released in 2001 and was certified Gold in the United States where it reached #6 on the US Country chart. Montgomery Gentry's second and third albums My Town in 2002 and You Do Your Thing in 2004 were both certified Platinum. The duo went on to release the albums Some People Change in 2006, Back When I Knew It All in 2008, Rebels on the Run in 2011, and Folks Like Us in 2015. Montgomery Gentry has had #1 hits on the US Country charts with the singles "If You Ever Stop Loving Me", "Something to Be Proud Of", "Lucky Man", "Back When I Knew It All", and "Roll with Me". They won Favorite New Artist-Country at the American Music Awards in 1999 and were named Duo of the Year in 2000 by the Academy of Country Music and the Country Music Association. Montgomery and Gentry were inducted into the Grand Ole Opry in 2009. 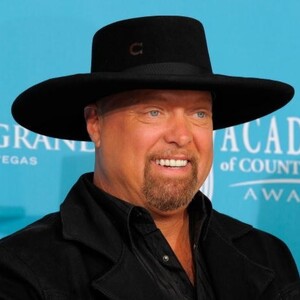