How much is Eddie Levert Worth?

Eddie Levert net worth: Eddie Levert is an American singer who has a net worth of $18 million. Eddie Levert earned his net worth as a singer, songwriter, musician and producer. Edward Levert was born in Bessember, Alabama in June 1942. He is best known as being the lead vocalist of the group The O'Jays. He formed a group with his buddies in high school in 1958. They were originally known as The Triumphs and The Mascots. The O'Jays have released 29 studio albums. Their best known hits include "Back Stabbers", "Love Train", "I Love Music (Part I)", "Lovin' You", "For the Love of Money", and "Lonely Drifter". They were inducted into the Vocal Group Hall of Fame in 2004 and The Rock and Roll Hall of Fame in 2005. They won the BET Lifetime Achievement Award in 2009. Levert starred as well as performed in the 2003 film The Fighting Temptations. He also appeared in the 2011 film Meet the Browns. His sons were also R&B singers. The book I Got Your Back: A Father and Son Keep it Real about Love, Fatherhood, Family, and Friendship was about the relationship between Eddie and son Gerald. Eddie is married to Raquel Capelton and was previously married to Martha Levert. Eddie appeared in an infomercial for "The Best of Soul Train" DVD collection. 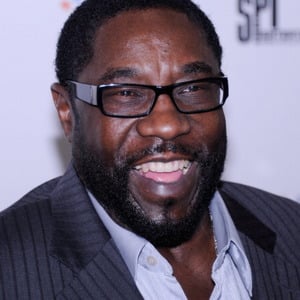