Eason Chan net worth: Eason Chan is a Hong Kong male singer and actor who has a net worth of $30 million dollars. Eason Chan was born in Hong Kong, and went to boarding school in the UK when he was twelve. He enrolled at Kingston University, where he intended to graduate with a degree in Architecture.

However, after winning the top prize at the New Talent Singing Competition in Hong Kong in 1995, he left school early to focus on his singing career. He has since released 42 studio albums under Capital Records, and has toured very successfully. He has won nearly 200 major music awards in Asia, 20 of which were won in 2005 alone, and Time Magazine chose his album "U87", as one of "Five Asian Albums Worth Buying' in 2005. He is also a successful actor, and has appeared in over 20 hit films. He has been nominated for numerous acting honors, including Best Supporting Actor at the Hong Kong Film Awards in 2000 for his work in the movie, "Lavendar". 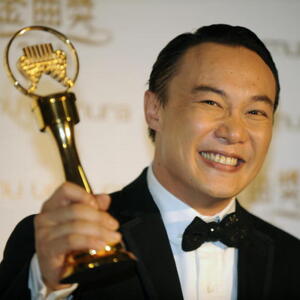