Duncan Sheik net worth: Duncan Sheik is an American singer, songwriter, musician, and composer who has a net worth of $4 million. Duncan Sheik was born in Montclair, New Jersey in November 1969. He plays guitar and piano and his styles include rock and pop. His self-titled debut studio album was released in 1996 and reached #1 on the US Heatseekers chart. Sheik went on to release the albums Humming in 1998, Phantom Moon in 2001, Daylight in 2002, White Limousine in 2006, Whisper House in 2009, Covers 80's in 2011, and Legerdemain in 2015. His debut single "Barely Breathing" reached #2 on the US Adult Contemporary chart as well as #10 on the US Pop chart, #16 on the Billboard Hot 100, and #12 in Canada. His single "On a High" reached #1 on the US Dance chart and his single "Reasons for Living" reached #3 on the same chart. Duncan Sheik began composing for movies and Broadway and won a Grammy Award and two Tony Awards in 2007 for Spring Awakening. 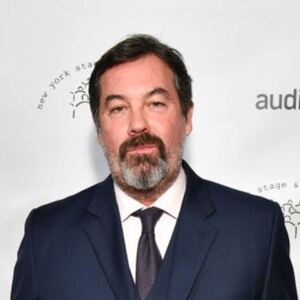