Dragana and Toni married in 1999. They have a son and a daughter. They own multiple residences around the world. One of their most notable residences is a castle called Ebenfurth in Austria. 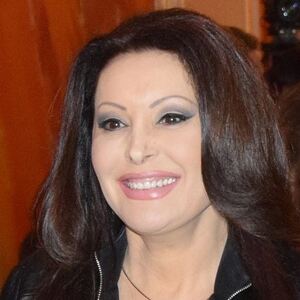