Dottie West net worth: Dottie West was an American country music singer and songwriter who had a net worth equal to $5 million at the time of her death in 1991. She is known for being one of country's most influential and groundbreaking female artists. 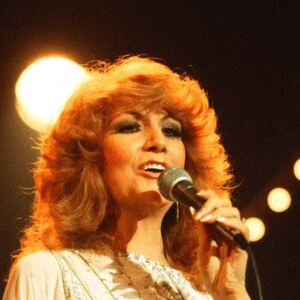