How much is Dottie Peoples Worth?

Dottie Peoples net worth: Dottie Peoples is an American gospel singer who has a net worth of $3 million. Dottie Peoples was born in Dayton, Ohio in August 1950. She started singing at a young age and then went on tour with Dorothy Norwood after graduating high school. Peoples released her debut studio album Surely God is Able in 1984. She has gone on to release the albums Is It Worth it All in 1987, Live at Salem Baptist Church in 1993, Christmas with Dottie in 1995, Live: Featuring *On time God* in 1995, Count on God, Live in 1996, Testify in 1997, The Collection: Songs of Faith & Love in 1998, God Can God Will in 1999, Show Up and Show Out in 2000, Churchin' with Dottie in 2002, The Water I Give in 2003, Live in Memphis-He Said It in 2005, Do It! in 2008, and I Got This (Live) in 2013. Peoples started out in jazz music but moved to Atlanta, Georgia to return to her gospel roots. Over the years she has also won several awards including Gospel Album of the Year, and Traditional Album of the Year. 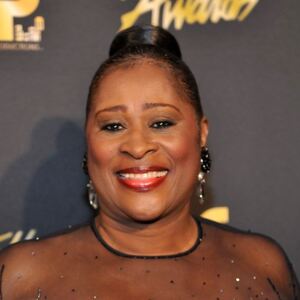