Donovan net worth: Donovan is a Scottish singer, songwriter, guitarist who has a net worth of $10 million dollars. Donovan, also known as Donovan Philips Leitch, was born in Maryhill, Glasgow, Scotland, and grew up near Hatfield, Hertfordshire, England. He began playing the guitar when he was in his early teens, and subsequently dropped out of school to live the life of a beatnik.

Throughout the mid-60s, he traveled around the UK, learning various guitar techniques from other musicians and busking. After being offered a recording contract, he recorded his first demo in 1964. This led to a friendship with Brian Jones of The Rolling Stones. His sound was initially too similar to Bob Dylan's, and he had trouble finding acceptance. However, by the late 60s, he had developed his own unique sound, and he has since gone on to a successful career. He has released 26 albums, with 2013's "Shadows of Blue" being his most recent. 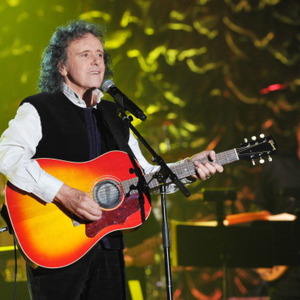