As an actor he starred as Michael Harrod on the television series Girls Club in 2002. Donovan Leitch had a recurring role as Producer on the TV series Breaking Band from 2015 to 2016. He has appeared in films including Breakin' 2: Electric Boogaloo, The In Crowd, And God Created Woman, The Blob, Dark Horse, Jack the Bear, One Night Stand, Love Kills, The Dark Knight, and more. Donovan Leitch was married to Kirsty Hume from 1997 to 2014. He married Libby Mintz in 2015. 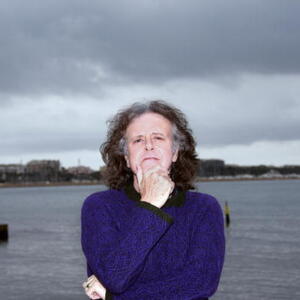