Donnie Klang net worth: Donnie Klang is an American songwriter, musician, singer, and model who has a net worth of $200 thousand. Donnie Klang was born in Brooklyn, New York, and began working as a model and actor while he was a toddler. Some of his early appearances included small roles on "The Nanny" and "NYPD Blue".

He began performing with his own band while in middle school, and by the time he reached high school, he was actively pursuing a career in music with two teenage pop groups. One of the groups, INT, released an independent album, and then broke up so that the band members could focus on school. He went on to attend Hofstra University, but took a leave of absence to focus on his music career. After failing to make it past the first round of auditions for "American Idol" twice, he returned to college. However, he was subsequently selected to participate in "Making of the Band 4", and he took a leave of absence again. He was later signed as a solo artist by Diddy, and released one album called, "Just a Rolling Stone" in 2008. 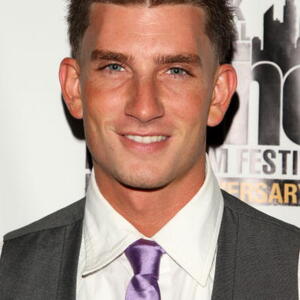