Donell Jones net worth: Donell Jones is an American singer-songwriter and producer who has a net worth of $500 thousand. Donell Jones was born in Chicago, Illinois and signed with Untouchables/La Face Records in the mid-90s. He released his first studio album in 1996, "My Heart", and the album spawned the hit track, "Knocks Me Off Feet", a cover of the Stevie Wonder song.

From there, he went on to release five more studio albums. He rose to widespread recognition with his sophomore album, "Where I Wanna Be", and its hit single, "U Know What's Up". It went on to earn Platinum status. His next album, "Life Goes On", released in 2002, was certified Gold. He has enjoyed multiple Top 100 hits on the R&B charts over the years, including, "This Luv", "You Know That I Love You", "I'm Gonna Be", and "Love Like This". His seventh album, "Forever" is slated for release in 2013, and its first single of the same name was released earlier this year. 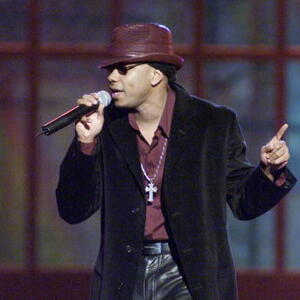