Donald Lawrence Net Worth: Donald Lawrence is an American gospel songwriter, record producer, and artist who has a net worth of $1 million. Donald Lawrence was born in May 1961. He graduated from Cincinnati Conservatory and was a Minister of Music at the Southern Baptist Church. He has been a musical director for Stephanie Mills, vocal coach for En Vogue, songwriter for The Clark Sisters, and producer for Kirk Franklin. 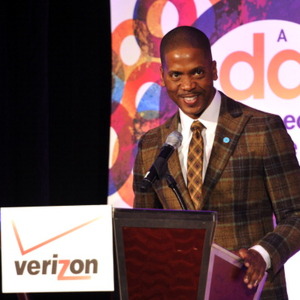