Don Williams net worth: Don Williams was an American country singer and songwriter who had a net worth of $1 million. Don Williams was born in Floydada, Texas in May 1939 and passed away in September 2017. He played guitar, piano, and bass Williams released his debut studio album Don Williams Volume One in 1973 and it reached #5 on the US Country chart. 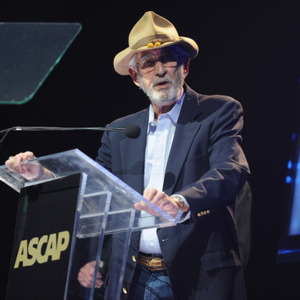