Don Moen net worth: Don Moen is an American singer/songwriter, pastor, and music producer who has a net worth of $30 million. Don Moen was born in Minneapolis, Minnesota in June 1950. He studied at Oral Roberts University and traveled with Terry Law Ministries as a Living Sound musician for 10 years. Moen produced 11 volumes of the Hosanna! Music series. He has released several albums started with Worship with Don Moen in 1992 and has sold more than five million albums worldwide during his career. He worked for Integrity Media as the creative director and president of Integrity Music, president of Integrity Label Group and executive producer of Integrity Music albums. He formed The Don Moen Company in 2007 which acquired church software company MediaComplete. In 2009 he became a radio host for Don Moen & Friends. He is also a songwriter for several artists and helped launched many careers including Hillsong United. Moen has won six Dove Awards. 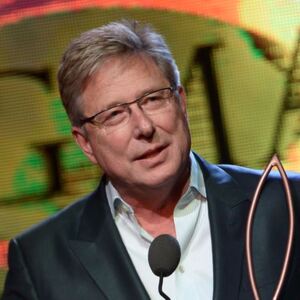