What was Don Everly's net worth?

Don Everly was an American musician who had a net worth of $20 million at the time of his death in August 2021. He is best known as one of the country-influenced rock and role singers in the group, The Everly Brothers. The brothers, Don and Phil Everly, were a significant fixture in rock and roll music and were among the first 10 artists inducted into the Rock and Roll Hall of Fame when the institution drafted its initial group of honorees in 1986. The pair were also awarded a Star on the Hollywood Walk of Fame amongst other awards for the musical success.

Don Everly was the eldest of the two brothers and was born on February 1, 1937 in Brownie, Kentucky. Their father, Ike Everly, had a show on the radio stations KMA and KFNF in Shenandoah, Iowa in the 40's, and the boys made their singing debut on his show.

In the 1950's, while living in Knoxville, they continued their musical development and officially formed The Everly Brothers while recording their first album with Columbia Records in early 1956. Unfortunately, their first single was a flop and the brothers were eventually dropped from the label.

In 1957, they signed with the Cadence label and the brothers produced the single "Bye Bye Love" which sold millions of copies and was arguably their biggest hit. During that year and throughout 1958, the brothers toured extensively with Buddy Holly.

By 1962, The Everly Brothers had earned $35 million from record sales and their popularity continued to increase until they fell out with their manager, Wesley Rose, and their songwriting and publishing grinded to a halt. Their record sales began to decline as well, and the pair decided to enlist in the US Marine Corp. 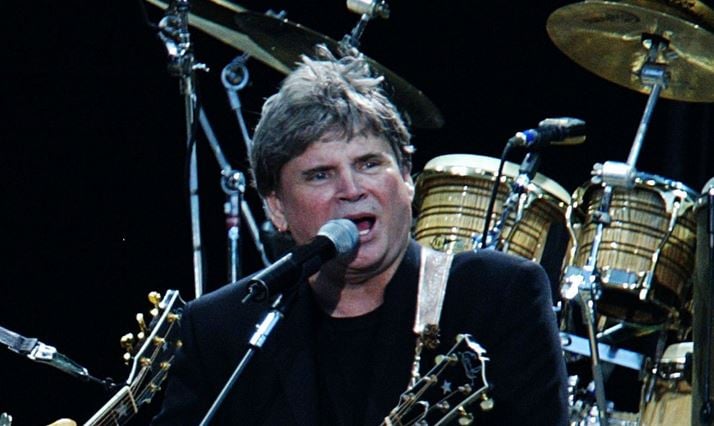 Upon being released from active duty, they resumed their careers but their success on the charts was limited. By then the brothers' personal lives had gone through serious upheavals. Both were addicted to speed and Don's condition was worse, as he was taking the then unregulated drug Ritalin. Don's addiction lasted three years until he was finally hospitalized for a nervous breakdown; during that time he was also treated for his Ritalin addiction. The pair embarked on a UK tour, but Don was unable to complete it and returned to the United States, leaving Phil to carry on with Joey Page, their bass player, to take his place.

By 1965, they had fallen behind and their popularity in the States was lagging behind bands like The Beatles, who ironically the Everlys had greatly influenced. Following their prime years, the brothers had a few reunions and outside activities, but none that could compete with their earlier success. 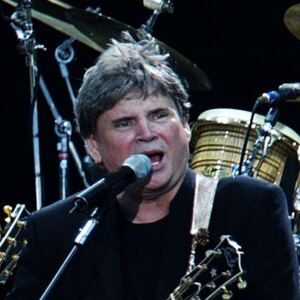