One Direction Net Worth

One Direction net worth: One Direction is a British-Irish boy band whose members have a combined net worth of $150 million dollars. One Direction is made up of Niall Horan, Liam Payne, Harry Styles, Louis Tomlinson, and formerly, Zayn Malik. The group was formed after all five members were passed over for inclusion in the "Boys" category during the 2010 season of the British series of "The X Factor". They group made it to the finals, but ultimately finished in third place. The single they recorded for the "X Factor" finals was leaked to the internet just after the series ended, and became an instant hit. They signed with Simon Cowell's Syco Records and released their first official single in November 2011. The song reached #3 in the UK. Since then, they have released a massively successful debut album, and signed with Columbia Records in the US, where they became highest charting debut British group on the Billboard Top 100 since 1998. They achieved international success and released four albums that include hit singles like  "What Makes You Beautiful", "Live While We're Young", "Story of My Life" and "Night Changes". They have received five Brit Awards, four MTV Video Music Awards, eleven MTV Europe Music Awards, and nineteen Teen Choice Awards out of nineteen nominations, among many others. In 2014, Forbes listed them the second-highest earning celebrities under 30, with the group earning an estimated $75 million from June 2013 to June 2014. In 2015, Zyan Malik left the band to pursue other interests, but the group continues to tour and perform internationally. 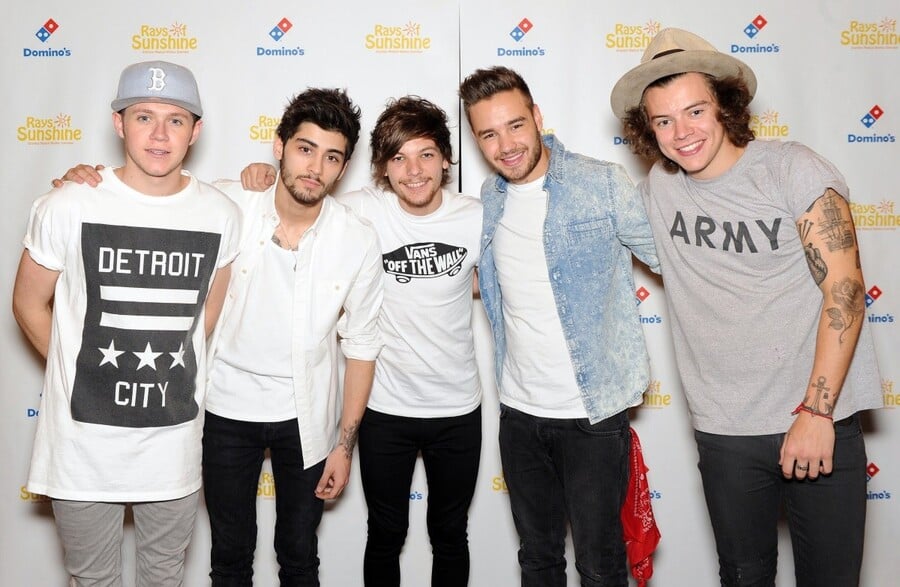 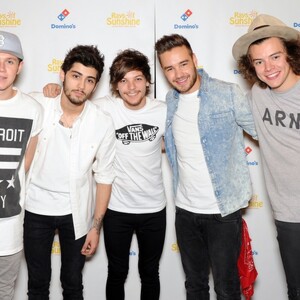