Dino Merlin net worth: Dino Merlin is a Yugoslavian singer-songwriter, musician, and producer who has a net worth of $100 million. Dino Merlin was born in Sarajevo, Bosnia I Hercegovina, Yugoslavia in September 1962. He is one of the most popular and successful artists from Bosnia and Herzegovina. Merlin plays guitar, bass guitar and keyboards and plays styles such as pop, pop/rock, pop/folk, and disco.

He formed the band Merlin in 1983 and has recorded five albums with them. Merlin started his solo career in 1991 and has released eight solo albums. He has worked with several other artists including Cat Stevens and Ceca. 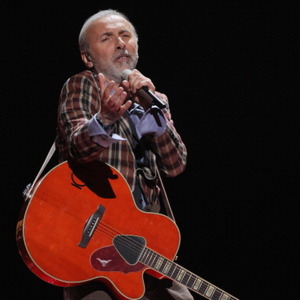