Dhani Harrison net worth: Dhani Harrison is a British musician who has a net worth of $275 million. Dhani Harrison is the son of the late Beatles guitarist George Harrison and American author Olivia Harrison. At the time of his death in 2001, George was worth $400 million. He left his estate evenly split to Olivia and Dhani.

Dhani was born on August 1st, 1978 and was raised on his father's vast country-side estate called Friar Park. As a child, Dhani was very fond of music and Formula One racing. Both he and his father traveled to many Formula One races together. He also learned how to play music at a very early age. Dhani attended Brown University where he earned a degree in physics and industrial design. He briefly pursued a career in the aerodynamics industry but soon gave it up to become a full time musician. Dhani has made a number of guest appearances on songs with some of music's most popular artists. In June 2012 Dhani married his long time girlfriend Sola Karadottir. They divorced in 2016. 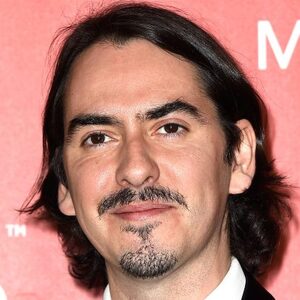