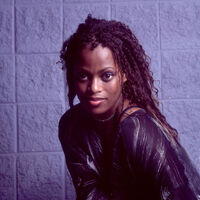 Des'ree net worth: Des'ree is a British R&B singer and songwriter who has a net worth of $4 million. Des'ree was born in London, England in November 1968. Her debut studio album Mind Adventures was released in 1992 on Sony. The album was certified Silver in the UK where it reached #26. Des'ree's second album I Ain't Movin' was released in 1994 and reached #9 in New Zealand, #13 in the UK, and #27 in the US. She released the album Supernatural in 1998 which reached #4 in the Netherlands and #16 in the UK. Des'ree released the album Dream Soldier in 2003. Her debut single "Feel So High" reached #13 in the UK and #15 in Germany. Des'ree had a big hit with the single "You Gotta Be" which reached #5 on the Billboard Hot 100 chart and #9 in Australia. Her single "Life" reached #1 in Italy and the Netherlands, #3 in Ireland and Spain, and #8 in the UK, Australia, and Germany. Des'ree's single "What's Your Sign?" and "You Gotta Be" (1999 mix) both reached #1 in Spain. 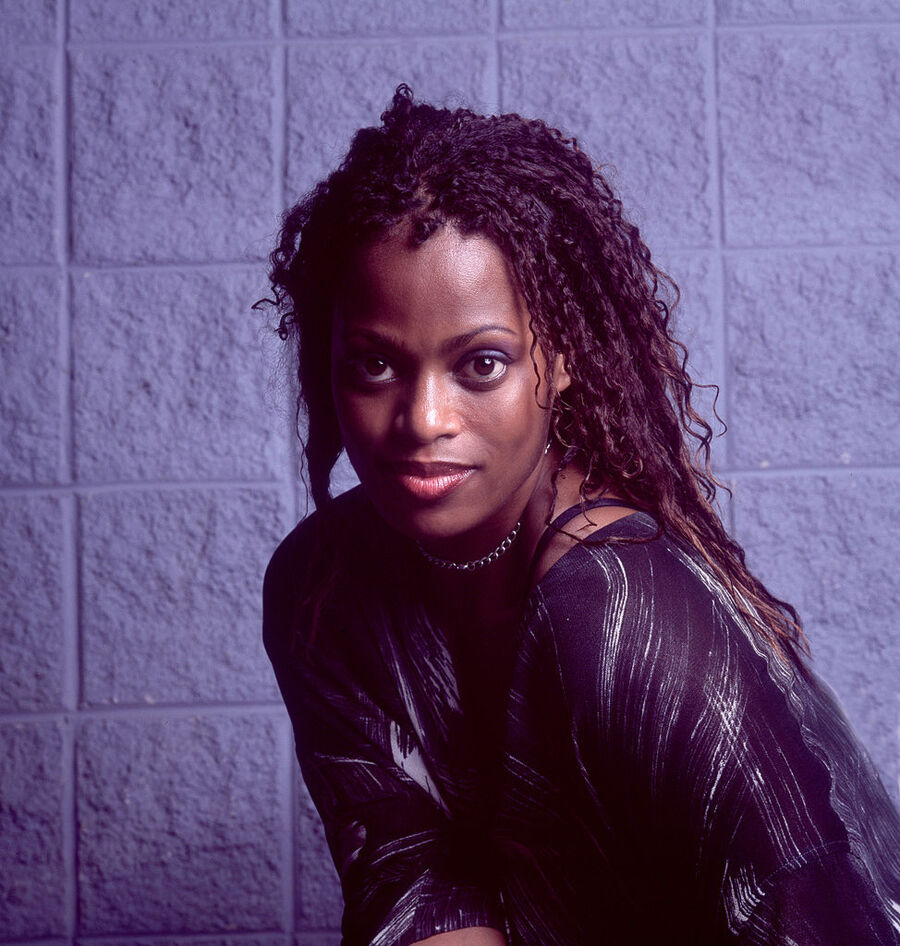