Derek Trucks net worth: Derek Trucks is an American guitarist and songwriter who has a net worth of $6 million. Derek Trucks was born in Jacksonville, Florida in June 1979. He is the founder of The Derek Trucks Band. Trucks has been a member of The Allman Brothers Band and the Tedeschi Trucks Band with his wife Susan Tedeschi. 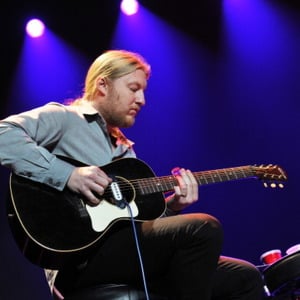