What is Demi Lovato's Net Worth?

Demi Lovato is an American actor, singer, songwriter, and musician who has a net worth of $40 million. Demi Lovato is best known as a successful solo recording artist who got her big break on the Disney Channel.

Demetria Devonne Lovato was born on August 20, 1992, in Albuquerque, New Mexico. Her parents divorced in 1994 shortly after her second birthday, and she was raised in Dallas, Texas. She showed an interest in music and acting at an early age, and began playing the piano at age seven and guitar at age ten. She debuted on the children's television series Barney & Friends as the character Angela in 2002. 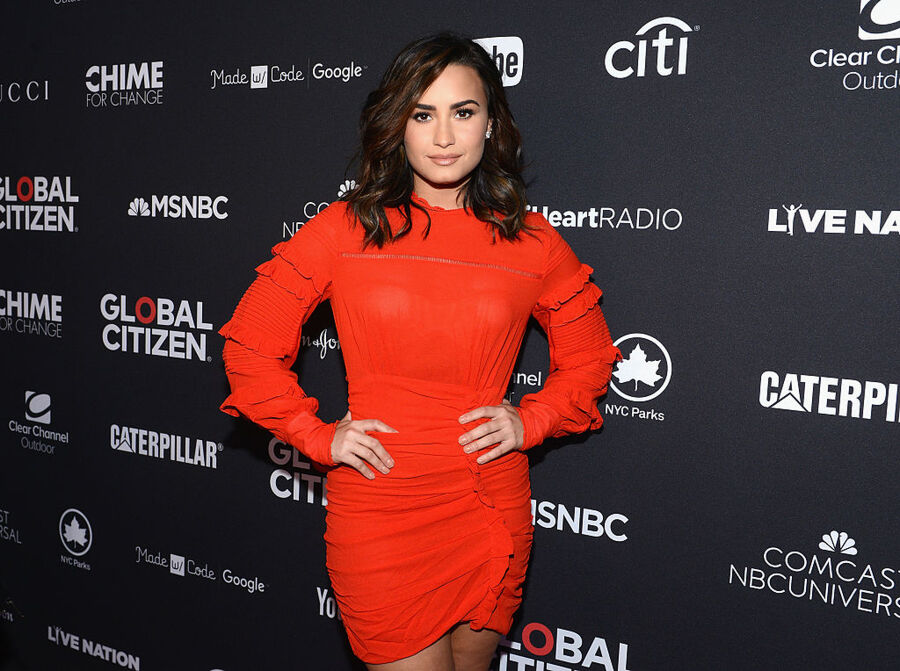 Lovato's debut single, "This Is Me," was from the Camp Rock soundtrack and peaked at number nine on the US Billboard Hot 100. In the summer of 2008, she signed with Hollywood Records. Her debut studio album Don't Forget was released in September 2008 to generally positive critical reviews. Her second album Here We Go Again (2009) was her first number one album, debuting at the top of the Billboard 200. Other subsequent albums by Lovato include Unbroken (2011), Demi (2013), Confident (2015), and Tell Me You Love Me (2017). Along with singer Nick Jonas and their shared manager, Phil McIntyre, Lovato is co-founder of the record label Safehouse Records. Founded in 2015, the label's first release was Lovato's fifth album Confident. In May 2019, Lovato signed with a new manager, Scooter Braun.

Following a hiatus after her 2018 overdose, Lovato released her comeback single "Anyone" in January 2020, performing the song at the 62nd Annual Grammy Awards. This was also her first musical appearance since her hiatus. As of March 2020, Lovato has embarked on five headlining concert tours. She also co-headlined a tour with Nick Jonas, the Future Now Tour in 2016. In addition, she has performed at numerous festivals and other live events; for example, on February 2, 2020, she performed "The Star-Spangled Banner" at Super Bowl LIV. Her tours have grossed tens of millions of dollars. The 2017 Tell Me You Love Me World Tour is her most successful to date, having grossed a little over $21.4 million. Furthermore, she has won several awards, including five People's Choice Awards, an award at the MTV Video Music Awards, and a Billboard Women in Music Award. She has also received two Grammy Award nominations, four Billboard Music Awards nominations, and three Brit Award nominations. 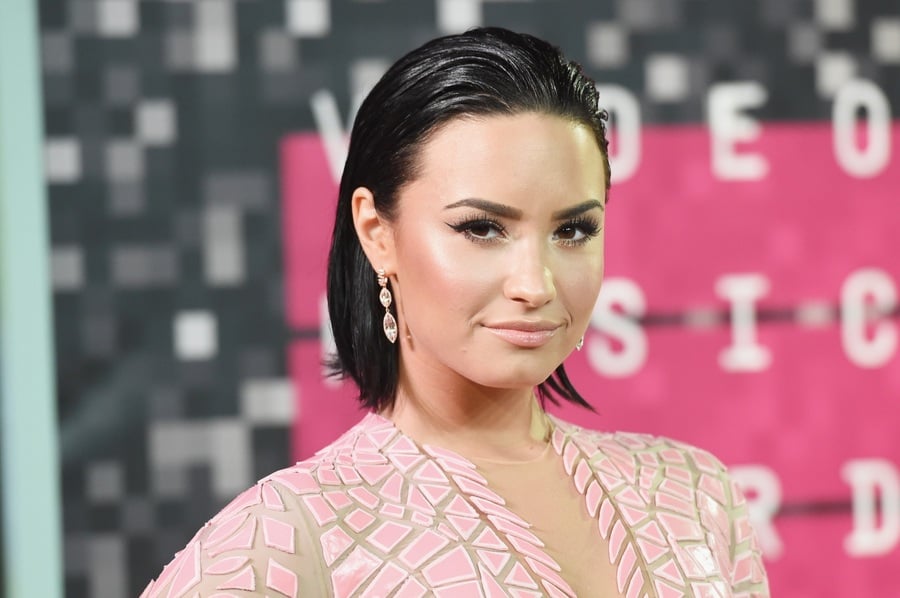 Lovato has had her share of personal problems. She was treated at the Timberline Knolls Facility in Illinois, for bulimia and self-abuse issues. While under treatment, it was discovered that she also suffers from bipolar disorder. After punching Alex Welch (a backup singer for the Jonas Brothers), Lovato thought it best to seek professional help. She was sober for several years until July 2018 when she reportedly overdosed on drugs and re-entered a treatment facility. Immediately after the overdose she spent 10 days at Cedars-Sinai Medical Center and then went straight to rehab.

She has dated a number of high-profile stars, including fellow Disney Channel star Joe Jonas from 2008 to 2010. From 2010 to 2016, she was in a long-term relationship with actor Wilmer Valderrama and later dated professional MMA fighter Luke Rockhold for a few months in 2016. Others she has dated include MMA fighter Guilherme "Bomba" Vasconcelos, fashion designer Henri Alexander Levy, and model Austin Wilson.

When Lovato was 16, she bought her family a $1.88 million house in the Toluca Lake area of Los Angeles. The 5,086 square foot Mediterranean-style home featured six bedrooms, seven bathrooms, wood floors, spacious walk ways and stairways, a private 3rd floor Suite, and a pool with a water-slide. Two years later, in 2010, Lovato dropped $2.25 million on a new family compound in Sherman Oaks, California.

In September 2016, Lovato spent $8.3 million on a home in the Hollywood Hills area of Los Angeles. She listed the home for sale in September 2018 for $9.5 million. This home was basically a nightmare for Lovato. A few months after moving in, strong rainstorms threatened to cause the home to slide down the mountain. A mudslide surged down the hills above into her driveway causing the fire department to temporarily deem the house unlivable. It was in this home in 2018 where she was found after her non-fatal overdose from Oxycodone that had been laced with deadly fentanyl. After trying to sell the home for a number of years, Demi finally offloaded it in June 2020 for $8.25 million.

In September 2020 Demi paid $7 million for a newly-built mansion in Studio City, California. 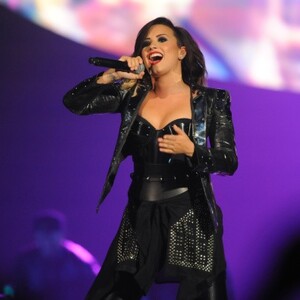