How much is Delilah Worth?

Delilah net worth: Delilah is an American radio personality, author, and songwriter who has a net worth of $4 million. Delilah is best known for her nationally syndicated radio show which has about eight million listeners. She worked at various radio stations in Oregon and Seattle and joined KLSY in 1984. Her show is known as Delilah and she takes calls for requests and dedications. Her show features mostly adult contemporary music but she also plays Christmas music and Christian music. Delilah has 13 children with 10 of them being adopted and she has been married four times. In 2016 she was inducted into the National Radio Hall of Fame and she received the Marconi Award for Network/Syndicated Personality of the Year in 2016 from the National Association of Broadcasters, whose Hall of Fame she was inducted into in 2017. She has authored the books Love Someone Today, Love Matters, Arms Full of Love, and One Heart At A Time. 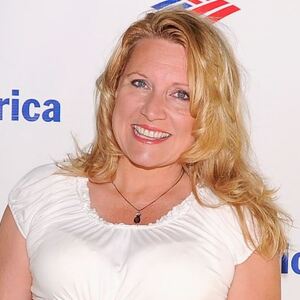