Debby Boone net worth: Debby Boone is an American singer, actress, and writer, who has a net worth of $10 million dollars. Debby Boone was born in Hackensack, New Jersey, and grew up in a musical family. She is the daughter of popular singer/actor, Pat Boone, and the granddaughter of country star, Red Foley.

She began touring and performing with her family when she was fourteen. In 1977, she went solo, and released the smash hit track, "You Light Up My Life". It would prove to be the biggest hit of the decade, and spent ten weeks at #1 on the Billboard charts. She released a number of songs over the next few years, but none were able to replicate the success of her debut track. Her wholesome image was at odds with the pop music scene. She shifted her focus to country music where she immediately had more success, and then gained even more success recording and releasing Christian music. She also enjoyed a successful career in musicals, including appearing on Broadway in "Seven Brides for Seven Brothers". She has been nominated for nine Grammy Awards, and has won three. 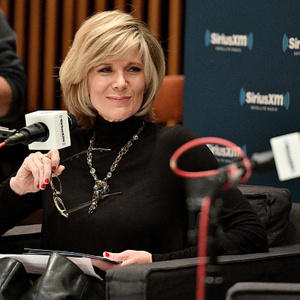