Deana Carter net worth: Deana Carter is an American country music artist who has a net worth of $5 million. Deana Carter was born in Nashville, Tennessee in January 1966. Deana's father is singer Fred Carter, Jr. Willie Nelson invited her to take part in the Farm Aid VII concert in 1994 after hearing one of her demo tapes.

Carter released her debut studio album Did I Shave My legs for This? in 1996 on Capitol Nashville records. The album went 5x Platinum in the United States and was #1 on the Canadian country charts where it went 4x Platinum. The album reached #2 on the US Country Chart and #10 on the Billboard 200 chart. Carter has released a total of seven studio albums with her latest Southern Way of Life coming in 2013. Her singles "Strawberry Wine" and "We Danced Away" both reached #1 on the US Country and Canadian Country charts and her single "How Do I Get There" hit #1 on the US Country and #2 on the Canadian Country charts. In 1997 Carter won Country Music Association Awards for Single of the Year and Song of the Year for "Strawberry Wine". She started the label Little Nugget Records in 2013. 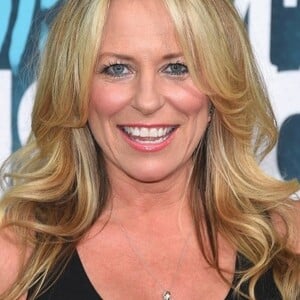