Dean Ween net worth: Dean Ween is an American musician and singer who has a net worth of $3 million. Dean Ween was born in New Hope, Pennsylvania in September 1970. He is best known for being half of the alternative band Ween. The band formed in 1984 and released their debut studio album in 1990 and went on to release a total of nine studio albums.

Their most popular singles are "Push th' Little Daisies" and "Voodoo Lady". Dean Ween is a guitarist who also plays bass and he is also a fishing guide. He is a member of the band Moistboyz as well as The Dean Ween Group. Ween has played on albums by En Ensch, Moistboyz, Kostars, Yoko Ono, Ben Vaughn, Z-Rock, Hub, Ben, Pigface, Rollins Band, Queens of the Stone Age, Desert Sessions, Chris Harford, and Nick Oliveri's Uncontrollable. He received his captain's license in 2009 and leads fishing trips off the Jersey shore. 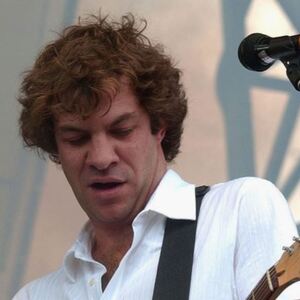