De La Ghetto net worth: De La Ghetto is an American reggaeton singer and songwriter who has a net worth of $10 million. De La Ghetto was born in New York in September 1984. He was part of the duo Arcangel & De La Ghetto which released three mixtapes and the album Las Nuevas Amenazas in 2007. De La Ghetto released his debut solo studio album Massacre Musical in 2009 and his second album Geezy Boyz: The Album in 2013. He has also released a total of five mixtapes. De La Ghetto's single "Es Dificil" reached #42 on the U.S. Latin chart and his single "Tu Te Imaginas" reached #33. He has collaborated with artists including Juelz Santana Wisin & Yandel and more. His stage name was taken from the TV series The Fresh Prince of Bel-Air. 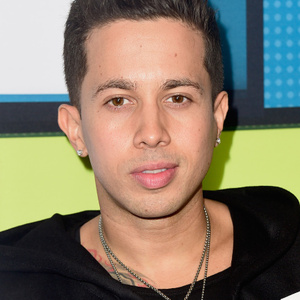