Daya net worth: Daya is an American singer and songwriter who has a net worth of $4 million. Daya was born in Pittsburgh, Pennsylvania in October 1998. Her styles include pop, synthpop, and electronic music. Daya learned to play the piano at three years old and started playing jazz piano at 11. She also learned the guitar, saxophone, flute, and ukulele.

Her self-titled debut studio album was released in 2015 and reached #67 in the United States, #36 in Denmark, and #33 in Sweden. Daya's single "Hide Away" reached #23 on the Billboard Hot 100 chart and also reached #6 in Australia and the Top 25 in Canada, New Zealand, and Switzerland. She was featured on the single "Don't Let Me Down" by The Chainsmokers which reached #3 in the US and Australia, and the Top 5 in Canada, the Netherlands, Norway, New Zealand, Sweden, and the UK. In 2016 Daya was nominated for a Radio Disney Music Award and an MTV Video Music Award. 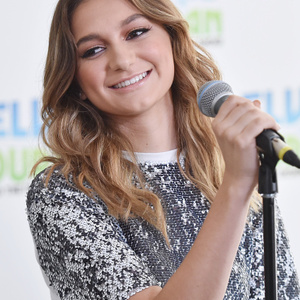