Dawn Robinson net worth: Dawn Robinson is an American singer who rose to fame as a member of the all girl group En Vogue and has a net worth of $500 thousand. Dawn Robinson was born on November 28, 1968 in New London Connecticut. En Vogue was formed in 1989 and would go on to win more MTV Video Music Awards than other girl group ever.

In total, En Vogue had seven Grammy nominations, four Soul Train awards, seven MTV VMAs and more. They were one of the most successful pop groups of the 1990s. En Vogue released six albums between 19990 and 2004. Today, Dawn Robinson is still periodically appearing with En Vogue and is releasing music on her own. In July 2013, Dawn Robinson began appearing as one of the newest cast members of the reality show "R&B Divas: LA". 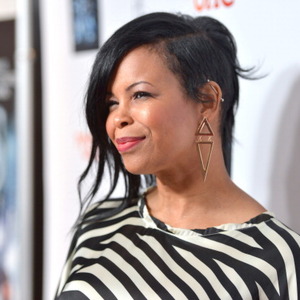