David Miller net worth: David Miller is an American singer who has a net worth of $22 million. David Miller was born in San Diego, California in April 1973. He is a tenor who is best known for being a member of the classical crossover vocal group Il Divo. The group Il Divo formed in 2004 and released their self-titled debut studio album in 2004 which reached #1 in the US, Canada, Australia, and the Netherlands.

It also reached #2 in several countries and #4 in the US. Their second album Ancora was released in 2005 and reached #1 in the US, the UK, Australia, and Canada. Il Divo released the album Siempre in 2006 which reached #1 in multiple countries as did their 2008 album The Promise. They have also released the successful albums Wicked Game in 2011, A Musical Affair in 2013, and Amor & Pasion in 2015. The group Il Divo has sold more than 30 million albums and was named Artist of the Decade at the Classic Brit Awards in 2011. In 2006 they set a Guinness World Record as the most commercially successful classical-crossover group in history. 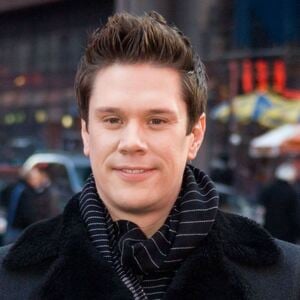