How much is David Macklovitch Worth?

David Macklovitch net worth: David Macklovitch is a Canadian singer and musician who has a net worth of $10 million. David Macklovitch was born in Montreal, Canada in June 1978. He is best known for being one half of the electro-funk duo Chromeo. Macklovitch is the lead vocalist and guitar player. He is a lecturer in French at Barnard College and is a Ph.D. candidate at Columbia University. Chromeo formed in 2002 and released their debut studio album She's in Control in 2004. They released the album Fancy Footwork in 2007 and Business Casual in 2010. Chromeo released the album White Women in 2014 which reached #6 in Canada and #11 in the US. Their single "Jealous (I Ain't with It)" reached #12 in Canada. The band won a Bucky Award in 2007 and a Woodie Award in 2008. They were nominated for Juno Awards for Dance Recording of the Year in 2008 and 2011 and for an MTV Video Music Award in 2011. 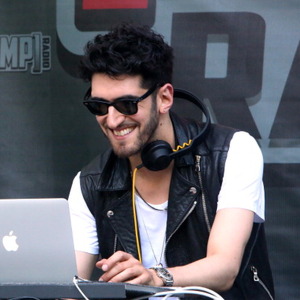