David Gray net worth: David Gray is an English singer, songwriter, musician, and producer who has a net worth of $8 million. David Gray was born in Sale, Trafford, England, United Kingdom in June 1968. His debut studio album A Century Ends was released in 1993. Gray released the albums Flesh in 1994 and Sell, Sell, Sell in 1996.

His album White Ladder was released in 1988 and reached #1 in the UK where it was certified 10x platinum. Gray's album Lost Songs 95-98 was released in 2001 and his albums A New Day at Midnight in 2002 and Life in Slow Motion in 2005 both reached #1 in the UK. He also had success with the albums Draw the Line in 2009, Foundling in 2010, and Multineers in 2014. His best known singles include "Babylon" and "The One I Love". He has been nominated for four Brit Awards including two for Best British Male. 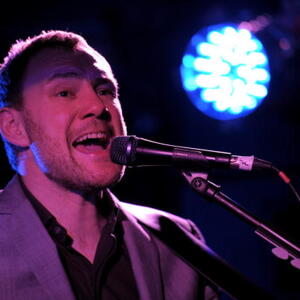