David Gates net worth: David Gates is an American singer-songwriter and producer who has a net worth of $3 million. David Gates was born in Tulsa, Oklahoma in December 1940. He is best known for being the lead singer of the band Bread. Bread formed in 1968 in Los Angeles, California. 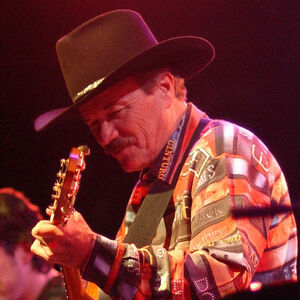