David Campbell net worth: David Campbell is an Australian singer, stage performer, and television personality who has a net worth of $10 million. David Campbell was born in Adelaide, South Australia in August 1973. He is the son of singer Jimmy Barnes. Campbell's styles include swing, pop, and rock. His debut studio album Yesterday Is Now was released in 1996. 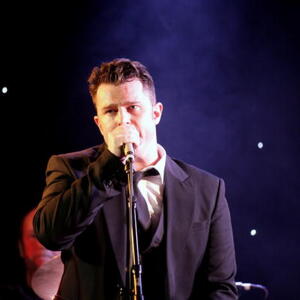