David Allen Coe Net Worth: David Allen Coe is an American songwriter, singer, and guitarist who has a net worth of $1.5 million. David Allen Coe was born in Akron, Ohio in September 1939. Coe was most popular in the 1970s and 1980s. His biggest hits included "The Ride", "Mona Lisa Lost Her Smile", "You Never Even Called Me by My Name", "Longhaired Redneck", and "She Used to Love Me a Lot". Coe composed the #1 hit songs "Would You Lay With Me (In a Field of Stone)" which was covered by Tanya Tucker and "Take This Job and Shove It" which was covered by Johnny Paycheck.

David was encouraged to start writing songs while serving time in prison. He lived in a hearse in Nashville, Tennessee. Coe has released 41 studio albums starting with his 1970 debut Penitentiary Blues. His latest albums Country Hit Parade and Early Years were released in 2007. He has also authored six books including his autobiography. In 2013 he was involved in a serious automobile accident. 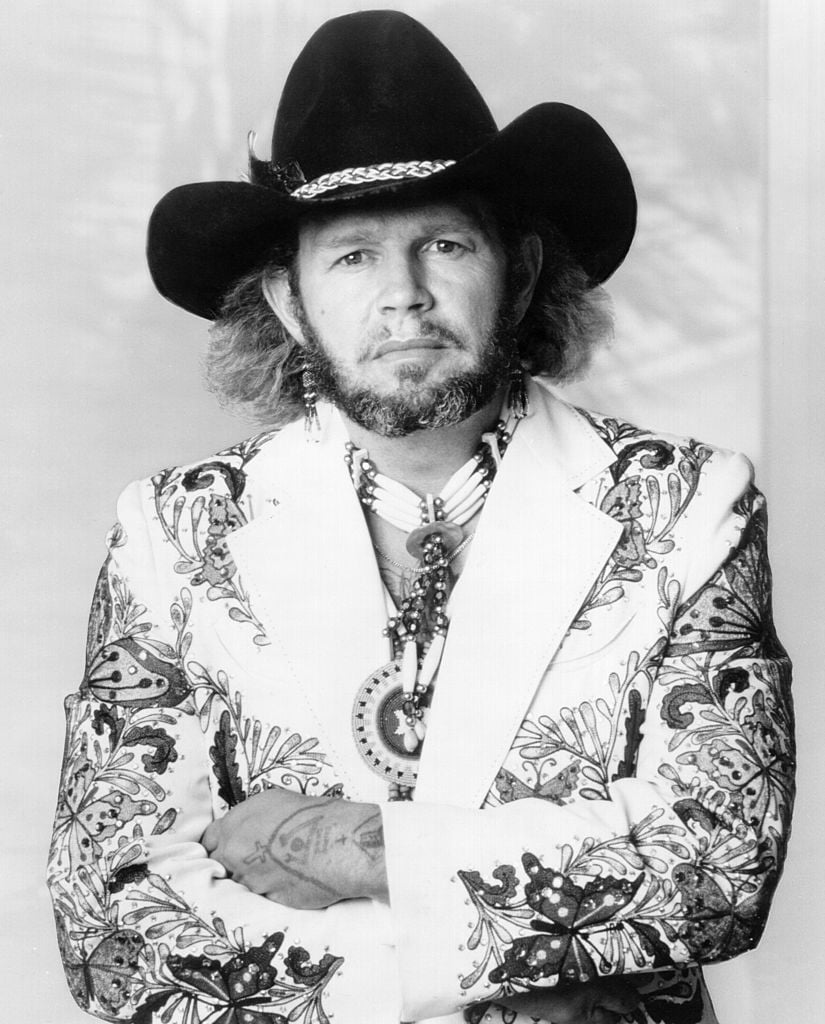 Bankruptcy: Much like fellow musicians Jerry Lee Lewis and Willie Nelson, David has battled the IRS at various points in his career. In 2003 he revealed that all of his songs up to 1984 were sold in a bankruptcy proceeding for just $25,000. He apparently wasn't informed that the sale was happening and therefore didn't have the chance to bid.

In his own words:

"All of my songs up to 1984 were sold in a bankruptcy proceeding for, like, $25,000 from the bankruptcy court, because nobody told me they'd been put up for sale! Basically the IRS claimed I owed them $100,000. I was living at a place and we had a flood and everything was destroyed. They knew I didn't have any records – any proof of what I did have and what I didn't have. So I just filed bankruptcy. Nelson chose to deal with them. I chose not to. I'm totally straight with them now. The only income I have is the money I make on the road performing and from my new songs that I own."

"All the songs on the X-rated albums were sold. I don't own that stuff anymore. I have nothing to do with that stuff. They have to give me credit as the songwriter, but I don't make one cent." 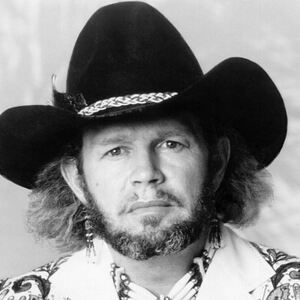