Dave Murray net worth: Dave Murray is an English musician and songwriter who has a net worth of $15 million dollars. Dave Murray was born in Edmonton, London, England, and grew up in poverty. He ran with a bad crowd of skinheads in his early teens, but discovered Jimi Hendrix when he was 15, and shifted his focus to music.

He began playing guitar and started his first band when he was 16. After playing in a number of smaller groups, he auditioned for Iron Maiden in 1976. The group already had two guitarists, and Iron Maiden founder, Steve Harris, ultimately had to choose between the trio. He chose David Murray, and except for a brief period early in his time with the band, he had has played with Iron Maiden ever since. He and Steve Harris are the only members of the band to appear on all of the group's albums. He has released 15 studio albums while with Iron Maiden, and is known for his legato style of playing, which was inspired by Jimi Hendrix. 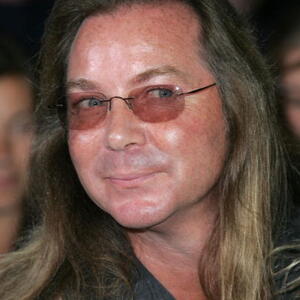