Dave Mason net worth: Dave Mason is an English singer-songwriter and guitarist who has a net worth of $10 million. Dave Mason was born in Worcester, England in May 1946. He is best known for being a founding member of the rock band Traffic. Mason has recorded and played with several notable artists including Paul McCartney, the Rolling Stones, George Harrison, Jimi Hendrix, Michael Jackson, Eric Clapton, David Crosby, Steve Winwood, Graham Nash, and Fleetwood Mac.

One of his best known songs is "Feelin' Alright" which was recorded by Traffic and made popular by Joe Cocker. Traffic formed in 1967 and disbanded in 1969 before reforming from 1970 to 1974. The band reunited in 1994 and released a total of eight albums. Mason had a solo hit with the single "We Just Disagree".  In 2004 he was inducted into the Rock and Roll Hall of Fame as a member of Traffic. 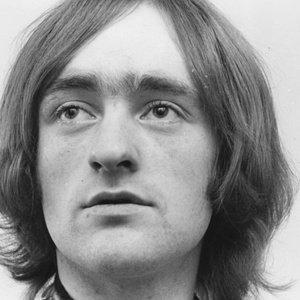