Dave Haywood net worth: Dave Haywood is an American country musician who has a net worth of $25 million dollars. Born in Augusta, Georgia on July 5, 1982, Dave Haywood is best known for being one-third of the country group known as Lady Antebellum. He plays guitar, piano, mandolin, and is a singer.

He has been active in the music industry since 2006 and is associated with the record label Capitol Nashville. Haywood grew up playing music for his church's youth choir called Love Unlimited. He was the president of the group during his senior year. He studied at the University of Georgia and graduated in 2004. Shortly after graduating he founded Lady Antebellum with Hillary Scott and Charles Kelley. He has also worked with and written for artists such as Luke Bryan and Miranda Lambert. He is currently married to Kelli Cashiola and, they are expecting their first child in September 2014. 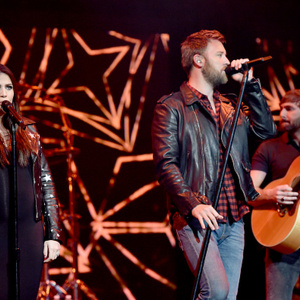