Dave Davies net worth: day Davies is an English rock musician who has a net worth of $3.5 million dollars. Born June 21, 1944 in Fortis Green, London, England, Dave Davies is known for his decades-long career in rock, including his stint with the band The Kinks with his brother Ray Davies. The group experienced worldwide popularity, along with band-wide discourse. The Davies brothers had a contentious relationship stemming all the way back to childhood and the tension between them in the band could often disrupt their musical growth. The rowdy on-stage antics in the '70s became so intrusive that the band was refused performance permits in the U.S. for a time—four years to be exact. Though Davies technically released his first solo album in 1985—Return to Waterloo—the bulk of his solo work was after The Kinks broke up in the '90s. Davies has also acted and written several musicals and choral pieces and published his autobiography, X-Ray, in 1994. He was awarded an excellence award (CBE) by Queen Elizabeth II in 2004 for "services to music."

Davies and his wife Lisbeth were married from 1967 to 1990. They had four sons. He has three other children from a relationship with Nancy Evans. 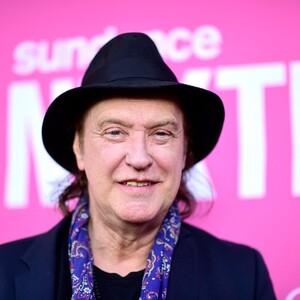