Darlene Love Net Worth: Darlene Love is an American singer and actress who has a net worth of $5 million dollars. Love was born Darlene Wright in Hawthorne, California in July 1941. Darlene started singing in her church choir. While she was in high school she joined the girl group The Blossoms. Darlene worked with many musicians including Sam Cooke, The Beach Boys, Elvis Presley, Dionne Warwick, Tom Jones, and Sonny and Cher. Love provided lead vocals on the 1962 hit "He's a Rebel" by The Crystals. As a member of The Blossoms Darlene sang backup vocals on hits such as "Be My Baby", "Johnny Angel", "Monster Mash", "That's Life", and "Da Doo Ron Ron". Love was also part of the trio Bob B. Soxx & the Blue Jeans. In 1973 Love recorded vocals for the Cheech & Chong single "Basketball Jones" which hit #15 on the Billboard Hot 100 singles chart. As an actress Love appeared in Lethal Weapon, Lethal Weapon 2, 3, and 4. In 1998 her autobiography My Name Is Love: The Darlene Love Story was released. Love won the Rhythm and Blues Foundation's Pioneer Award in 1995. She was inducted into the Rock and Roll Hall of Fame in 2011. 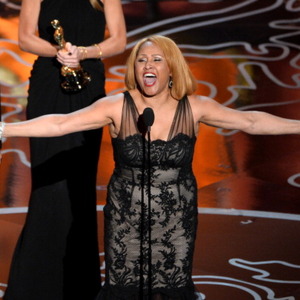