Danny Keough net worth: Danny Keough is an American musician and singer/songwriter who has a net worth of $500 thousand. Danny Keough was born in Chicago, Illinois in November 1964. He is best known for being married to Lisa Marie Presley from 1988 to 1994. They apparently met at the Church of Scientology Celebrity Center soon after he moved to LA in the 1980s. When he moved to LA he got a job working at the production studio for Scientologist Chick Corea.

He was a bass guitar player in Lisa Marie Presley's band and also her musical mentor. As on 2016 Keough still lives in the guest house on her property. The couple had daughter named Danielle Riley Keough in May 1989 and son Benjamin Keough in October 1992. Danny Keough later served as the best man at Lisa Marie and Michael Lockwood's wedding in 2006. Tragically, Danny and Lisa's son Benjamin died from an apparent suicide in July 2020. 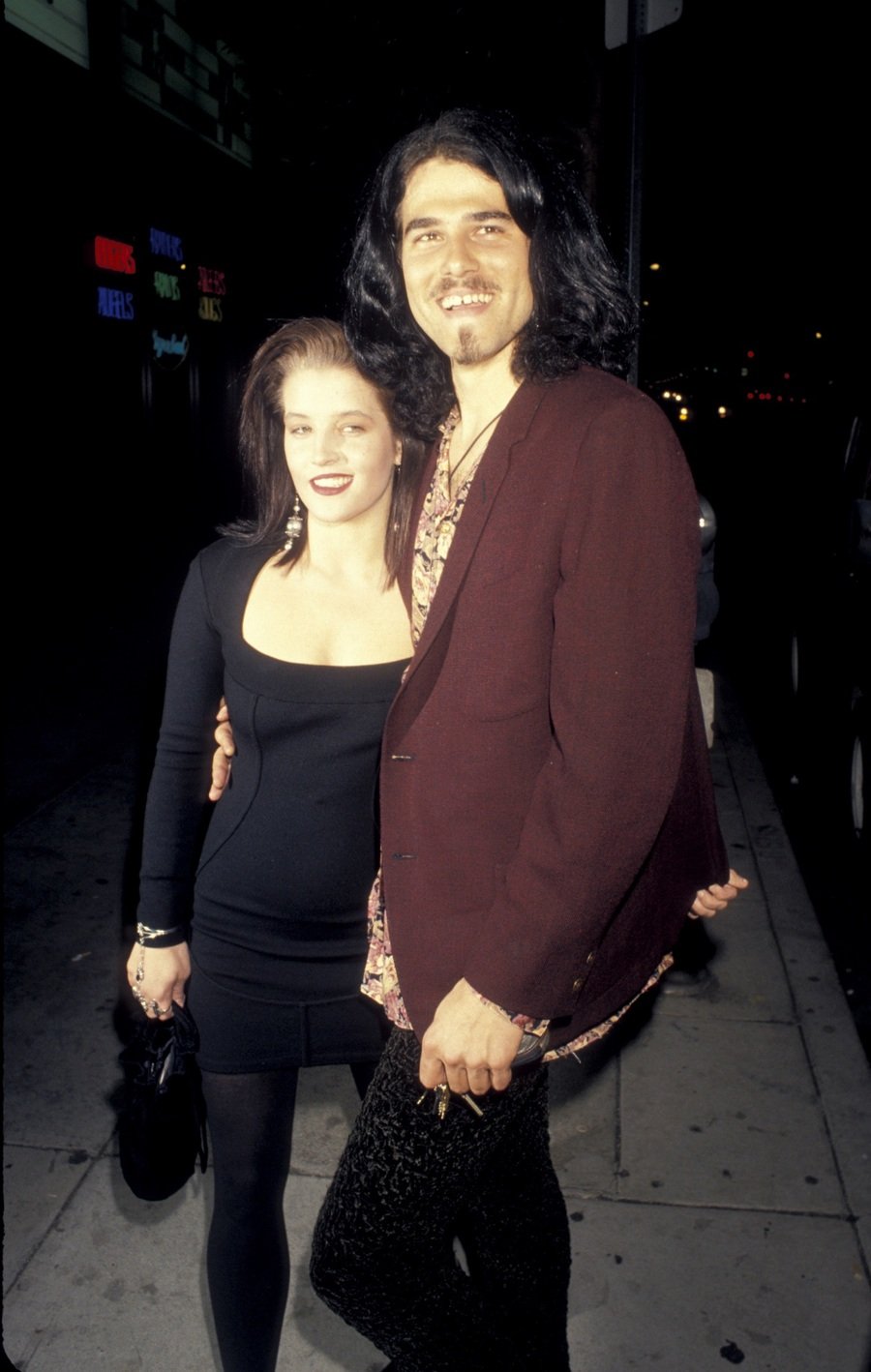 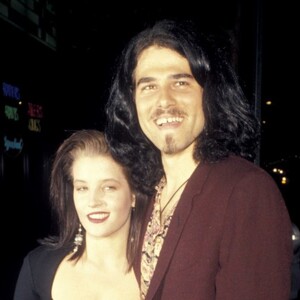