He released the album AutomaticLUV in 2010 which reached #61 in Canada. Fernandes released the album Breathe Again in 2013. His singles include "Curious" (featuring Juelz Santana), "Private Dancer" (featuring Belly), "Fantasy", "Never Again", "Addicted", "Automatic" (featuring Belly), "Hit Me Up" (featuring Josh Ramsay & Belly), and "Fly Away (Broken Wings)". He won two consecutive Rising Star awards in the CNE dance contest at 16 and became the youngest member of the Toronto Raptors' Dance Pak. He served as a judge on the TV series Karaoke Star Jr. Danny Fernandes was signed with CP records from 2008 to 2014. 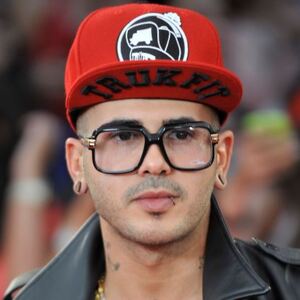