Daniela Mercury net worth: Daniela Mercury is a Brazilian singer, songwriter, and record producer who has a net worth of $50 million. Daniela Mercury was born in Salvador, Bahia, Brazil in July 1965. She is one of the best known Brazilian female singers and specializes in samba reggae, axe, and MPB styles. To date Mercury has sold more than 20 million albums worldwide and holds the record for a female singer in Brazil, with 14 #1 hits. Her self-titled debut studio album was released in 1991. Her second album O Canto da Cidade sold 3.5 million copies. From 1986 to 1988 she served as the lead singer for the band Cheiro de Amor. After that Mercury was a backup singer for Gilberto Gil and then was the lead singer of the band Companhia Clic. Her lead single from her first album "Swing da Cor" became a #1 hit in Brazil. She has served as an ambassador for UNESCO and UNAIDS and was the second Brazilian to be honored as an ambassador for UNICEF.

When Daniela performed at Carnaval in 2018, an estimated 1.5 million attended.

Daniela was married to Zalther Povoas from 1984 to 1996. She was married to Marco Scabia from 2009 to 2013. That same year of her divorce, Daniela came out as a lesbian and married her current partner Malu Verçosa. 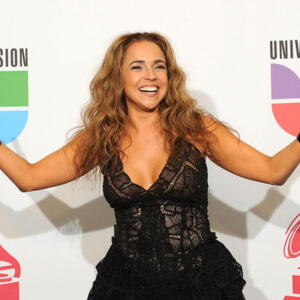