Daniel Skye net worth: Daniel Skye is an American singer and songwriter who has a net worth of $2 million. Daniel Skye resides in Los Angeles, California but was raised in Hollywood, Florida. His career got started when he posted 15 second snippets of cover songs on Instagram, where he would go on to have more than 2.5 million followers. 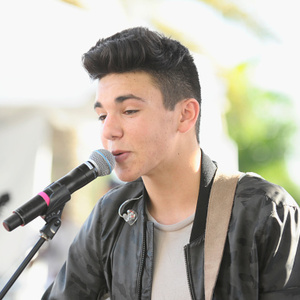