Daniel Seavey net worth: Daniel Seavey is an American singer and musician who has a net worth of $2 million. Daniel Seavey was born in Portland, Oregon in April 1999. He is best known for competing on season 14 of the reality television series American Idol and being a member of the band Why Don't We.

Seavey plays more than 20 instruments and can play by ear. He finished in 9th place on American Idol at 15 years old. The band Why Don't We formed in 2016 as five solo artists coming together. They released their solo studio album 8 Letters in 2018 and the album reached #9 on the Billboard 200 chart as well as #10 in Australia and #15 in Canada. They have released the extended plays Only the Beginning in 2016, Something Different in 2017, Why Don't We Just in 2017, Invitation in 2017, and A Why Don't We Christmas in 2017 which reached #1 on the US Heatseekers chart. 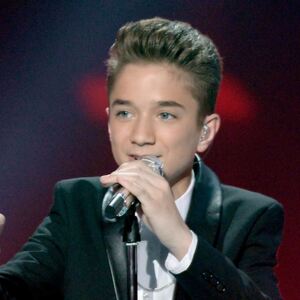