Daniel Powter Net Worth: Daniel Powter is a Canadian recording artist, songwriter, and pianist who has a net worth of $5 million dollas. Daniel Powter was born on February 25, 1971 in Vernon, British Columbia, Canada whereas child, he played the violin. He changed to piano after a group of children bullied him and destroyed his violin.

A dyslexic, Powter had trouble in university studying music, and later dropped out in order to pursue his own musical career, learning all songs by ear and recording new melodies that he created. He first started writing songs when he was 14 years old. He is best known for his 2005 hit song "Bad Day", which he also wrote, and which spent five weeks atop the Billboard Hot 100. Powter was the only solo artist to register a #1 hit in that year without previously having had another song chart in the Hot 100. In the United States, "Bad Day" was used extensively on the television series "American Idol" in its fifth season. Powter sang the song live at the end of the final show of that season on May 23, 2006. In December 2009, Powter was named as the decade's top One-Hit Wonder by Billboard. 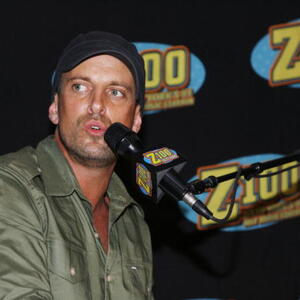